2020 is a big year for promoting Hydrogen and Fuel Cells to a global audience, in particular the Tokyo Olympic Games, dubbed the “Hydrogen Olympics”. 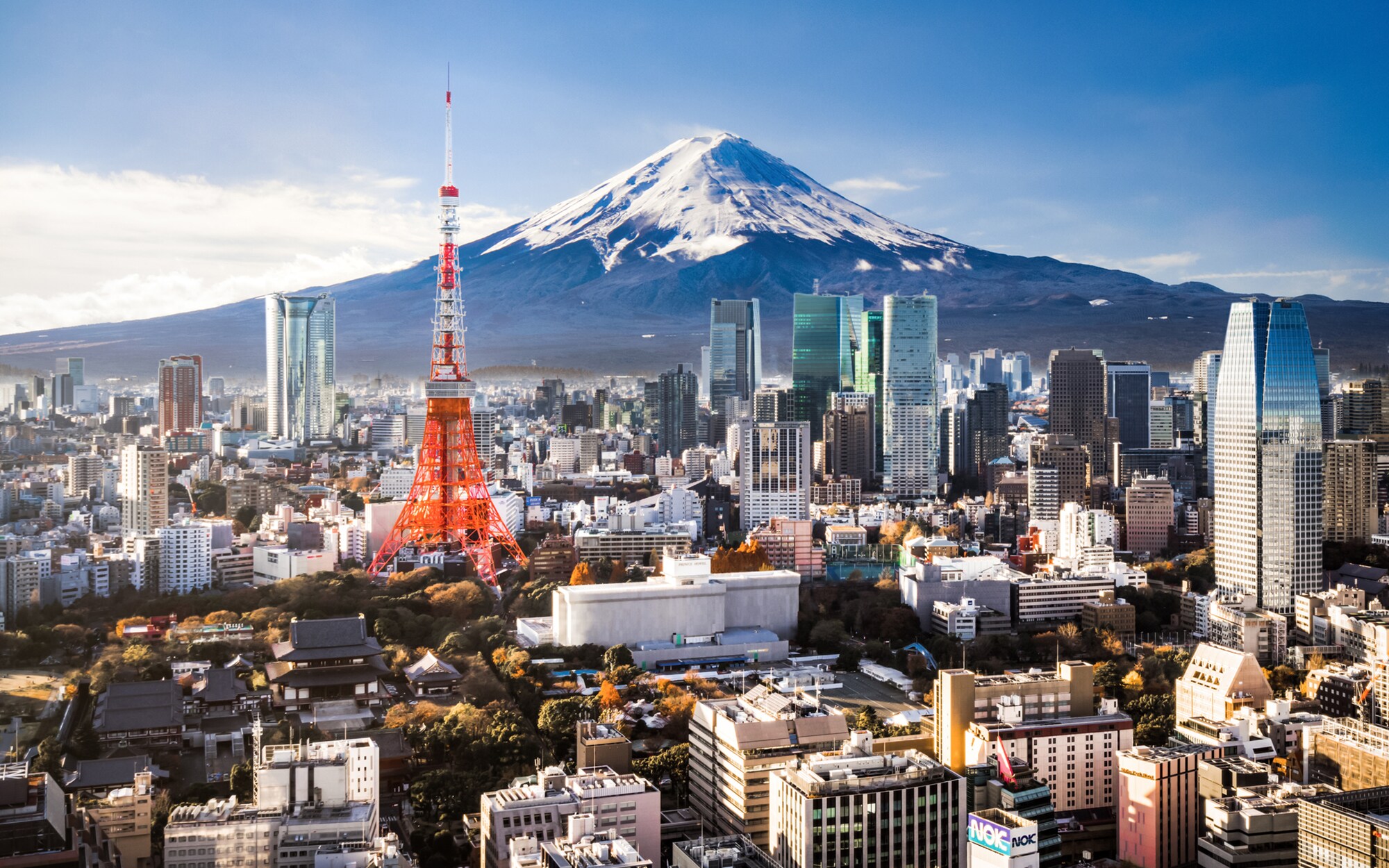 To support this we will be delivering an education programme in schools across Tokyo, with an aim to expand to additional locations both across Japan and internationally, through corporate and governmental support. In addition we will engage directly with members of the public attending the games.

The programme is centred on the Hydrogen Challenge – a hands-on “design, build, race” style workshop. Participants use custom-designed Lego kits and miniature hydrogen fuel cells to create the most energy efficient vehicle possible. It is a great way to engage not only young people and teachers, but also government and industry decision-makers.

The Programme is made possible by partnership with local educational institutions and their students to support delivery and local businesses to help align with – and draw attention to – relevant local and national projects. Opportunity
To use the focal point of the Olympic and Paralympic games as the launch of a global Hydrogen & Fuel Cell education programme and establish a unique communication platform for the promotion of associated technologies.

We are aiming to deliver the following –

The Hydrogen Olympics
Tokyo Metropolitan Government with the Olympic and Paralympic Organising Committee have announced that the Olympic Village will be powered by hydrogen fuel. ¥40B (~$350m) has been allocated to subsidise hydrogen vehicles and fuelling stations in the run-up to the Games. Hydrogen will be used in the Olympic torch relay, including the torch lighting the cauldron at the new national stadium in Tokyo.